Potentially, the best place to tell people why they are here.
So, this is my story. 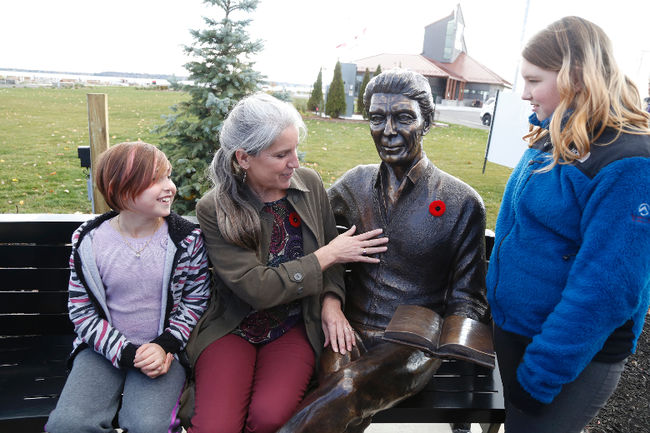 Two years after his death, Roy Bonisteel has been given a tribute fitting of a renowned journalist and former CBC juggernaut.

During the dedication of the Roy Bonisteel Memorial Garden, in her fathers honour, Lesley Bonisteel, warmed to the notion the affable and beloved figure will now be ever-present in a community he cherished and called home until his death in 2013, at the age of 83.

“Ever-present is a good word because I really sense that it's here forever,” Lesley said, as she watched dozens of people attending Saturday's dedication ceremony, take turns to capture photographs of themselves next to the sculpture which pictures Bonisteel holding a book in one hand while sitting on a park bench.

“It's wonderful to know that it's here and he's here and everybody got together to honour him.”

So how would her father feel about being memorialized by garden soon to be filled with some of his favourite greeneries and flowers.

“He would be really happy,” she said. “It's such a pretty place where a lot of people are going to see him and people who don't know him will learn about him.”

“If he was here, he would say, he was tickled pink,” she said.

Thanks to the fundraising efforts of the Bonisteel clan and Angela Smylie, a bronze sculpture baring the distinguished image of Roy Bonisteel serves as the centrepiece of a garden sitting next to the Trent Port Marina, overlooking the shoreline of a picturesque Bay of Quinte. Several fixtures are to be added, at the memorial site, set to cost about $110,000 upon completion. Fundraising is still ongoing to complete the vision, Smylie said.

“It's about the love the community had for Roy Bonisteel,” she said of the outpouring of support via donations. “Everybody knew him and were more than willing to give to this project. We do still need some money.”

She credited a string of local donors for throwing their support and financial support behind the project.

“This really was a grassroots project,” Smylie said. “All of the funds came from local citizens.”

Canadian treasure, well-liked figure, lover of the arts and a man of the earth, samples a fraction of the accolades showered on a man, during many of the heart-rendering speeches, lauding him for his fervent support of his hometown and invaluable contributions in shaping of Canada's media landscape from his perch at the CBC.

Mayor Jim Harrison spoke fondly of a connection with the Bonisteel family, dating decades. The mayor wore a tie decorated with tractors, paying homage to a man he said, “always loved the earth and loved the things that nature provided for us. Whereever he went in the world he represented us really well.”

The garden is located behind the city’s library. The bench and sculpture of Bonisteel were completed in the spring of this year.

A seventh-generation native of the area, Mr. Bonisteel enjoyed a long, productive and highly successful career, capped by the rare distinction of being awarded the Order of Canada, one of very few awarded to a resident in this part of Ontario.

Mr. Bonisteel started his career as a journalist, working for The Intelligencer and Trentonian newspapers. But in the 1950s, he answered the siren call of radio, working for a number of years in St. Catharines, where he interviewed many distinguished movie and stage stars as part of his work.

He really made his mark when he became host for a CBC television documentary show called Man Alive in 1967 — a show which ran for 22 years and established Mr. Bonisteel as a sensitive, relaxed personality with a rich, deep voice, drawing audiences of 1.5 million weekly viewers.

Returning to the Quinte area for his retirement years, Mr. Bonisteel continued to keep busy and also involved in various local activities, such as honorary patron of both the Quinte Symphony and the Quinte Ballet School and was one of three trustees on the board of the Fred Hennessy Foundation which raises grants to help young people. In an Intelligencer interview, Mr. Bonisteel explained that the fund came from the estate of a wealthy Brighton area resident

He was the recipient of numerous distinquished awards including the Governor General’s Canada 125 medal in 1992, Distinguished Canadian Award in 1994 by the University of Regina, two ACTRA awards and the Gordon Sinclair award for excellence in broadcast journalism and award for “best television host in Canada.”

He was also the recipient of six honourary doctorates from Canadian universities.

There is a lot in here

There are a lot of things you may want to know and you may not care about any of it. Either way, the information here could be my opus and/or my demise.

Where will you find information

Throughout the site you may find easter eggs. Hidden link to information, document, images and damaging details. It is not time that everyone can see.

Huge thank you to all people who publish
their photos at Unsplash, thank you guys! 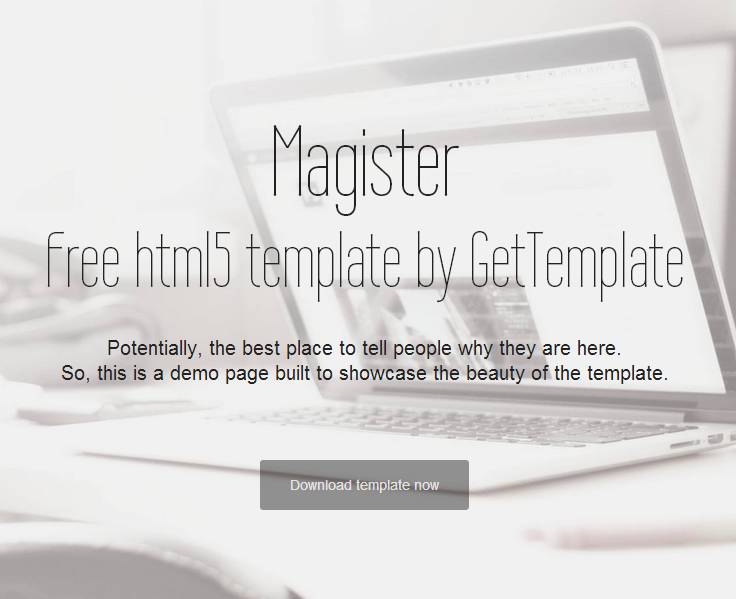 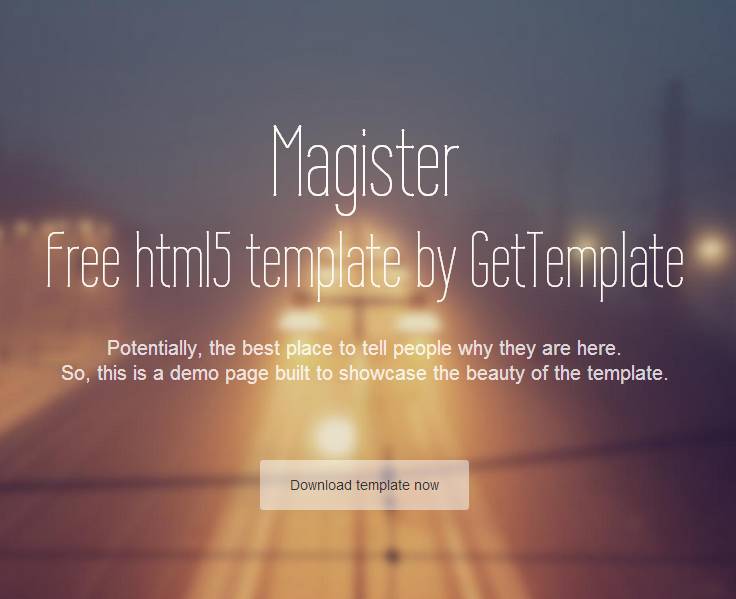 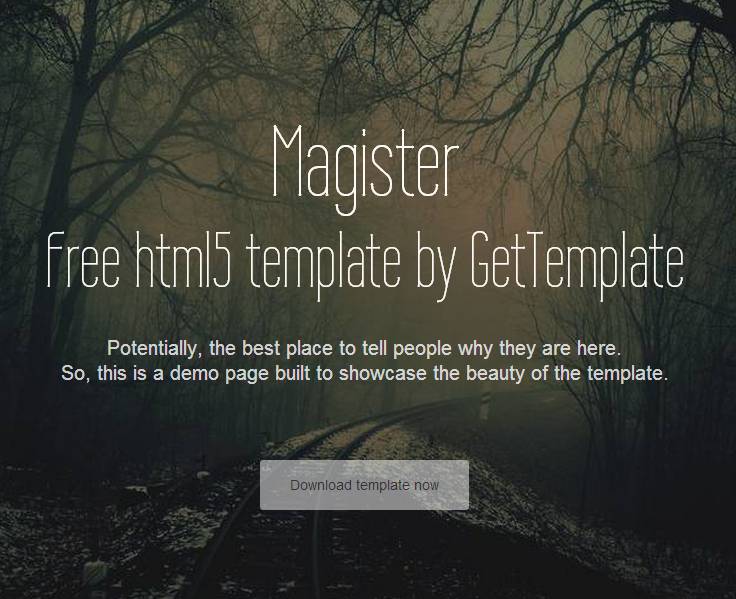 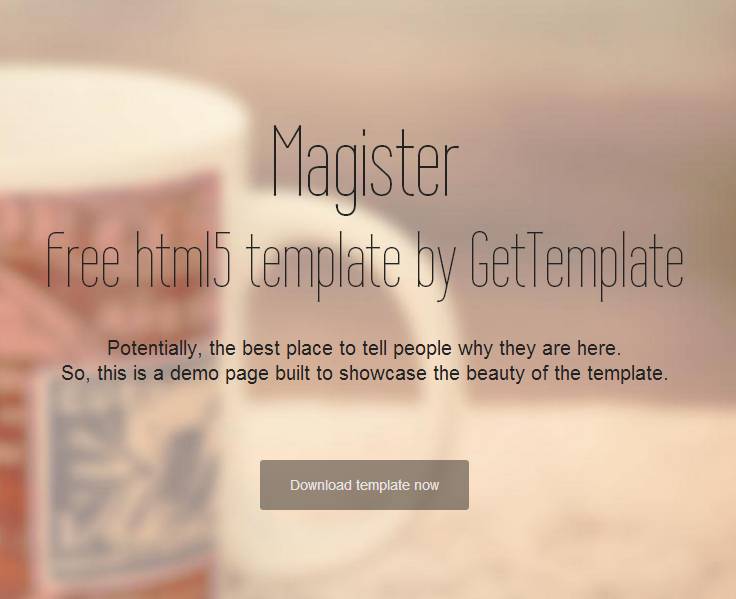 Have a question for me, or want to suggest something?

Feel free to email me, or drop me a line in Twitter!